Watch the video below to see how Futureflip used reverse brick veneer on their Brolga project. 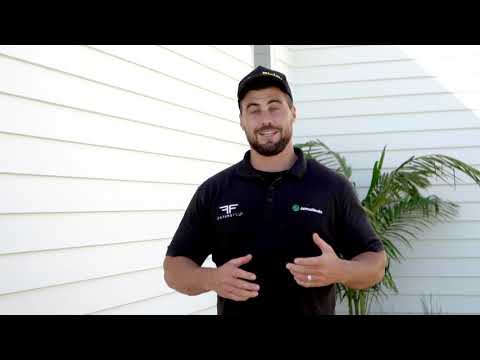